Crowcon #3: Why do I need to bump test my instrument?

HomeTechnical BlogCrowcon #3: Why do I need to bump test my... 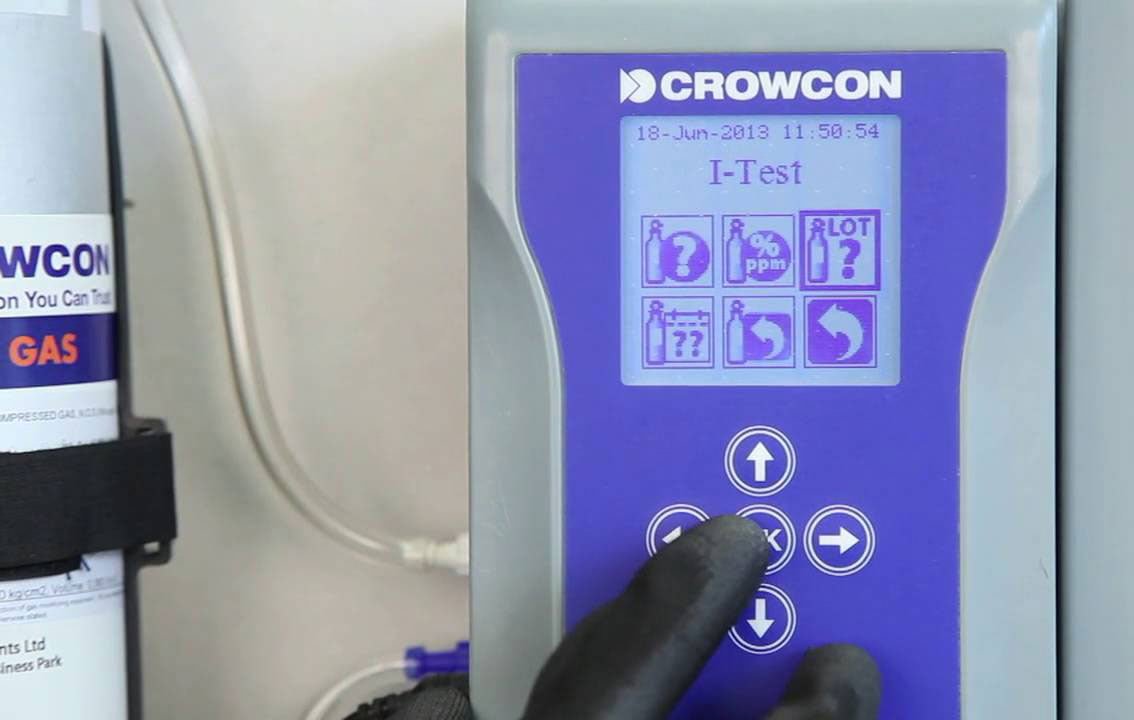 There are lots of reasons why a portable gas detector may not react to gas, some of which may not be obvious when you pick up a unit. The safest way to make sure your gas monitor is working is to ‘bump’ test it.

The following scenario highlights the importance of bump testing:

James works at a local oil refinery and arrives in the morning to carry out his daily tasks. He wears all the safety equipment required for safe site entry. His job for that day is to carry out some heavy cleaning around the site using a jet washer.

At the end of his shift, he returns to the changing room to clean up. He cleans his kit using common cleaning agents containing alcohols and silicones.

The next day he arrives on site and collects his equipment before being briefed on his work for the day. Later he is working in a low-lying area when he smells something like rotten eggs, but the smell quickly passes and, as his gas monitor did not react, he continues working. Not long afterwards he suddenly collapses after being overcome by high levels of Hydrogen sulphide (H2S).

What are the lessons to be learnt in this scenario?

The refinery where James works has provided all the equipment needed to keep him as safe as possible. The situation was created by James himself – and could have easily been avoided if he had followed correct procedures.

Cleaning his gas monitor with products that contain alcohols and silicones was James’ first mistake. Sensors can become poisoned or inhibited with these cleaning agents. Alcohol can damage electro-chemical sensors and silicone-based products inactivate catalytic bead sensors intended for measuring hydrocarbons such as methane, pentane and propane. In both cases, the circuitry would still be complete – and so the unit would give a normal output – without any additional tests James would think it was working normally.However, the unit would not go into alarm if it encountered high gas levels.This risk can be avoided by carrying out regular bump tests.

What should James have done differently?

Firstly before cleaning the unit he should have read to the gas monitor’s manual to check what cleaning products could be used on it – probably warm water in this case, or, if necessary, a product that does not contain alcohols or silicones. Your gas equipment manufacturer can provide additional guidance on how best to clean your units.

Upon arriving on site he should also have carried out a bump test. This would have highlighted that the unit was not working properly; indicating potentially blocked filters, poisoned or inhibited sensors or even a faulty sensor. The bump test would also have enabled him to check that the audible and visual alarms were working and that the sensors’ response times met their required T90 response time, i.e the unit was going into alarm when challenged.

James would have then replaced his non-compliant unit with a functioning one, which would have detected and warned him about the H2S gas release, which caused him injury.

Fortunately, on this occasion James’ colleague, John saw him fall and raised the alarm. James was unscathed but had to take two weeks off work to recover.